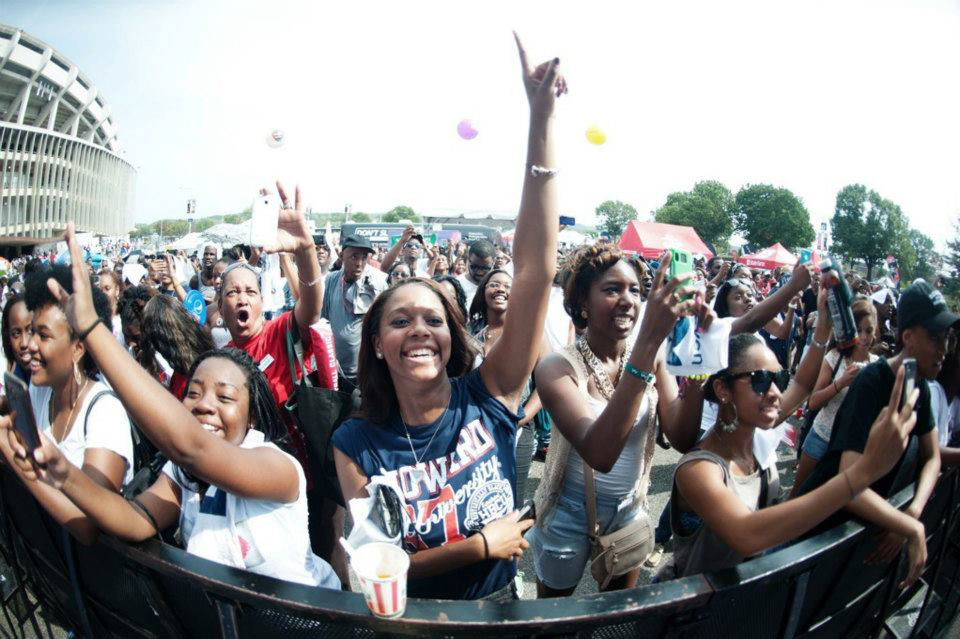 Southern Living Magazine has chosen their top 20 colleges with the greatest pregame parties in the south. Grambling State University and Howard University have both made the list of top contenders. Grambling is listed in The Most Spirited category in the company of the University of Florida, Louisiana State University, McDaniel College, and Mississippi State […] 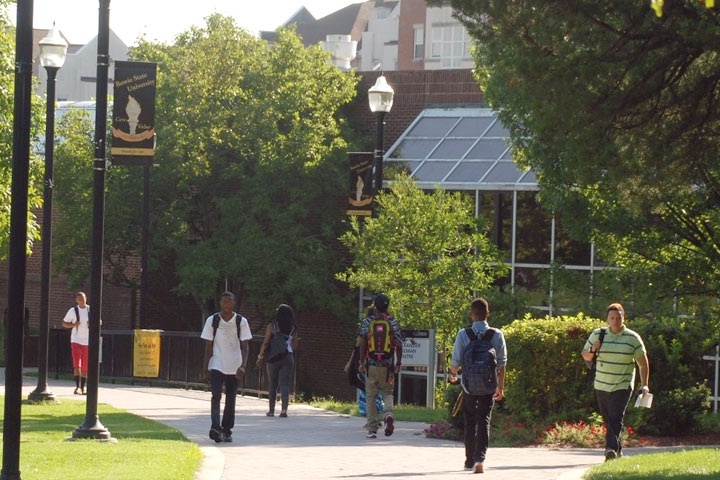 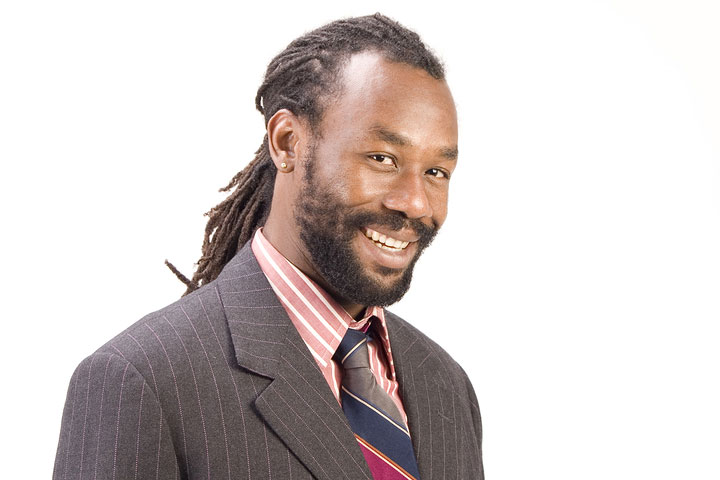 HAMPTON — Hampton University’s business school dean is standing by a controversial ban on dreadlocks and cornrows for some students. Male students enrolled in the school’s 5-year MBA program who take the seminar class cannot wear dreadlocks or cornrows in class. The ban, which began in 2001, has been controversial over the years. “I don’t […] 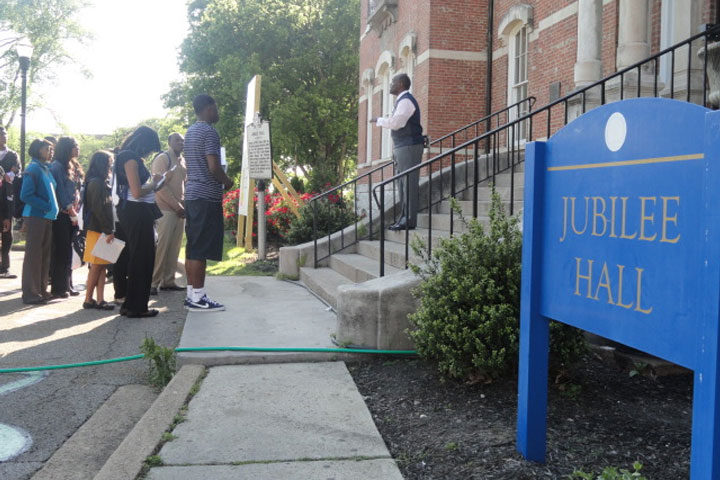 At 29-years-old, Dwayne Hightower is not your traditional student. With the help of his sign language interpreter, Annie Masters, Hightower has also become a teacher. “I never imagined that people would come up to me. I figured one or two, I expected, but what feels like the whole campus coming up saying, ‘Hey I want […] 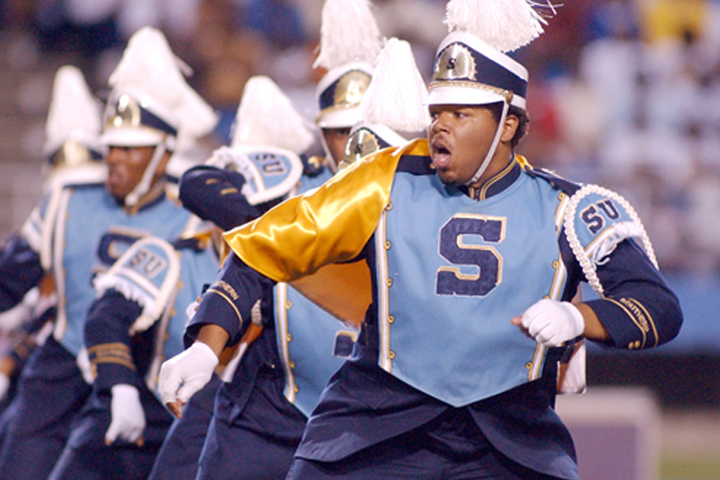 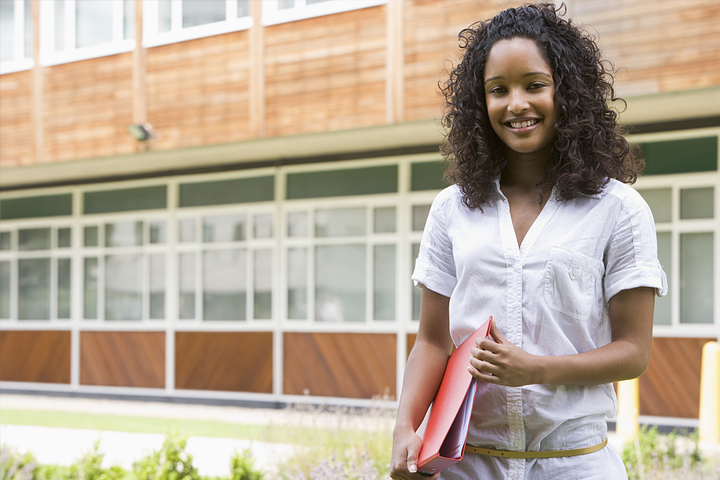 Most college freshmen change their major at least once. This is totally normally. Not many students start college knowing exactly what they want to do, so they try different things out until they find something they love. Choosing your major is an important step in life. It is a major determining factor in how well […] 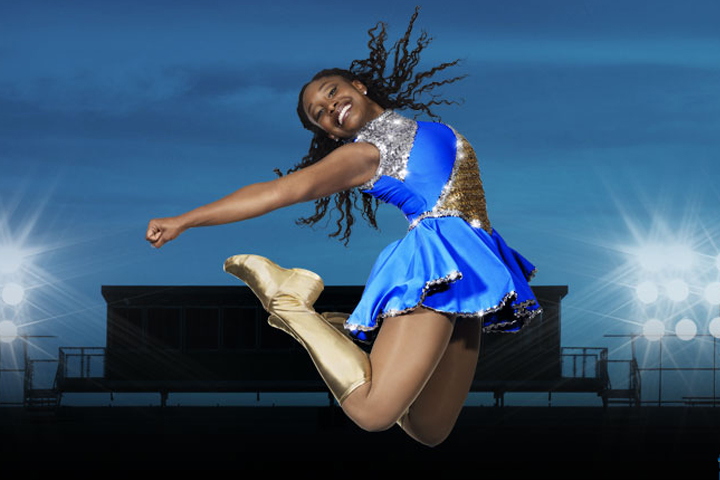 NORTHBROOK, Ill., Aug. 1, 2012 /PRNewswire/ — Allstate and the Tom Joyner Foundation are asking alumni, students and supporters of Historically Black Colleges and Universities (HBCUs) across the country to do their part to raise scholarship funds as part of the fourth annual Allstate Quotes for Education program. For every person who receives an insurance quote […] 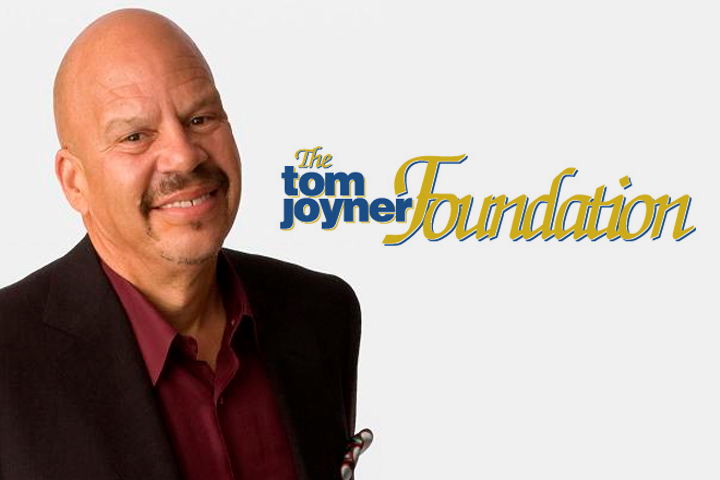 There are numerous foundations in the United States as well as in other countries that are geared toward helping educational institutions develop programs and open opportunities for those who can’t afford college to obtain their degree. Historically Black Colleges and Universities are fortunate to have foundations like the Tom Joyner Foundation to support their students, […]