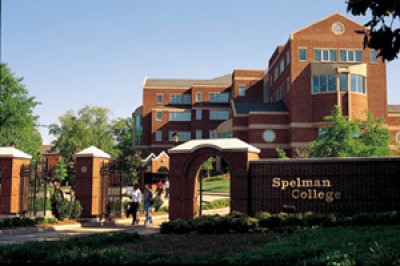 Entry #30, December 16, 2010 Article from Alumni Unit: The Toyota Green Initiative is an environmental stewardship platform designed to empower Historically Black Colleges and Universities (HBCU) students and alumni on the benefits of adopting a sustainable lifestyle. The Toyota Green Initiative will provide multiple touch points to mobilize the collegiate audience to go green […] 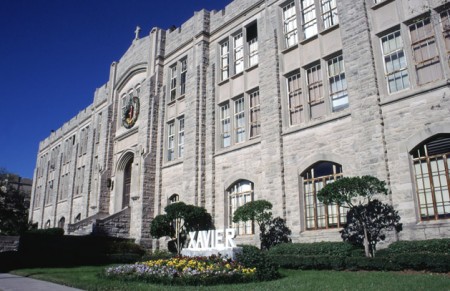 Entry #28, December 13, 2010 Article from: Black America Web Students at historically black colleges and universities who pursue careers in Science, Technology, Engineering and Math are more involved in their studies, participate more in faculty research and have higher graduation rates than black students at non-HBCUs, according to recent U.S. Commission on Civil Rights […] 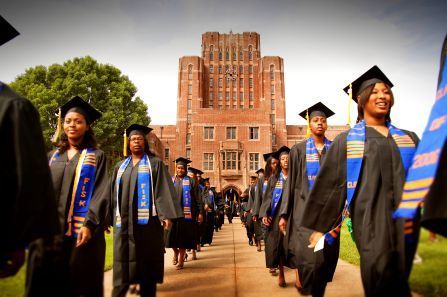 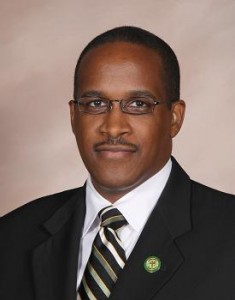 Entry #26, December 10, 2010 Article from: HBCU Digest President Walter Kimbrough joins an illustrious list of social, political, education, film and entertainment icons such as President Barack Obama, Tyler Perry, and Jay-Z as one of Ebony Magazine’s Power 100. On page 88 of the November, 2010 issue of the premier African American publication, Kimbrough’s […] 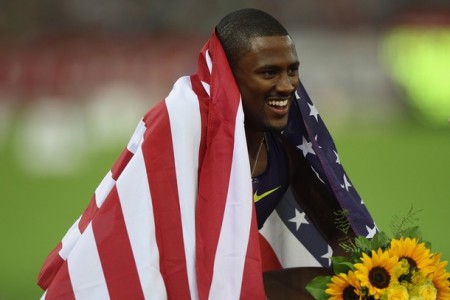 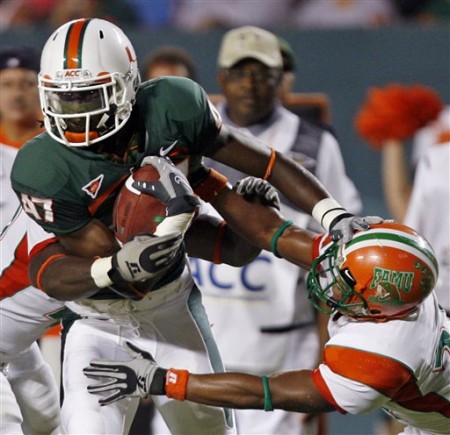 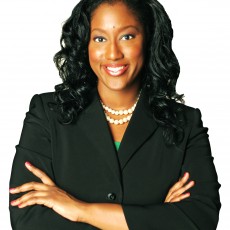