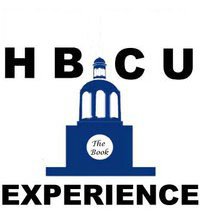 Entry #55, February 23, 2011 Note from Co-Author: Tia C. M. Tyree: My co-author – Chris Cathcart, and I believe this could be a powerful book to help promote, explain and highlight the unique HBCU experience. It’s important to know we don’t care about the grammar or writing styles. We’ll fix the wording. We just want genuine stories […] 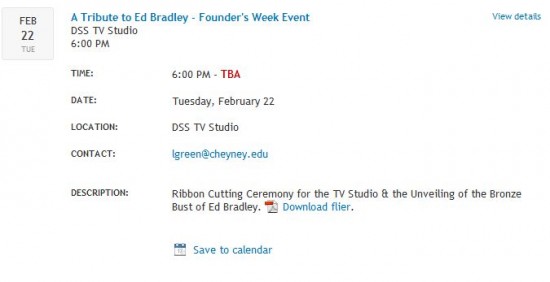 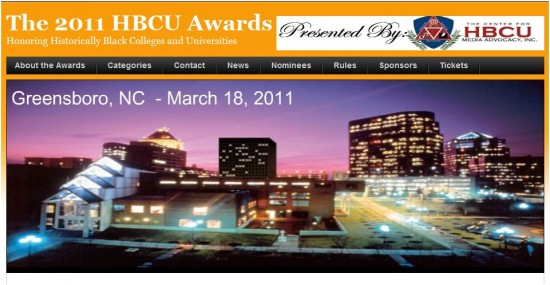 Entry #53, February 17, 2011 Article from: HBCU Awards Welcome to the 2011 HBCU Awards – March 18, 2011 The HBCU Awards acknowledges and celebrates achievement from historically black colleges and universities throughout the United States. Crowning winners in the fields of leadership, arts, athletics, research, and community engagement, the HBCU Awards is the first […]

Entry #50, February 6, 2011 Article from: Empower Me Tour.org Check out where the UNCF (United Negro College Fund) is stopping next for the HBCU Empower Me Tour! On February 12th they are scheduled for North Carolina A&T University. 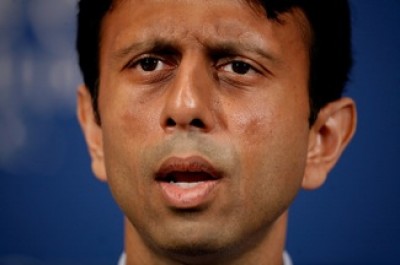 Entry #48, January 28, 2011 Article from: News One New Orleans — Louisiana Gov. Bobby Jindal, a Republican, on Tuesday ordered a study of the feasibility of merging two neighboring New Orleans universities that have both struggled to fill classrooms and graduate students. A combined institution might provide stronger services to the students of the […] 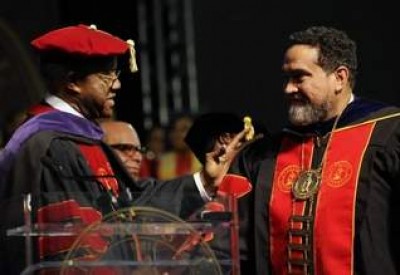 Among a crowd of students, faculty and alumni of Tuskegee University, Gilbert L. Rochon became the school’s newest president Saturday. He is only the sixth president in the 130-year history of the university. Members of the community and various well-wishers also filled the Gen. Daniel “Chappie” James Center for more than three hours to witness […] 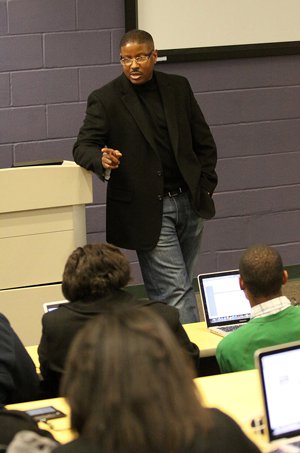 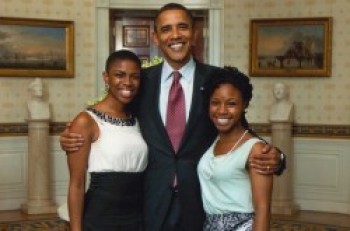