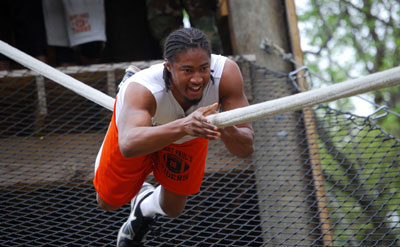 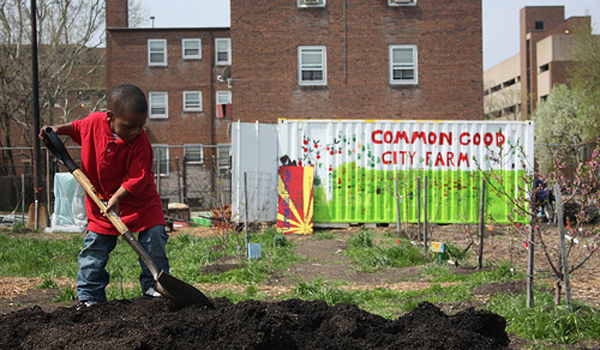 Washington, D.C.’s historic, traditionally African-American neighborhood of LeDroit Park has quietly become an incubator for exemplary urban green practices. Located a little over a mile north of downtown D.C. and bordering Howard University, LeDroit Park was once a planned, architecturally unified, and carefully landscaped suburb carved out of rural land. Founded in the second half […] 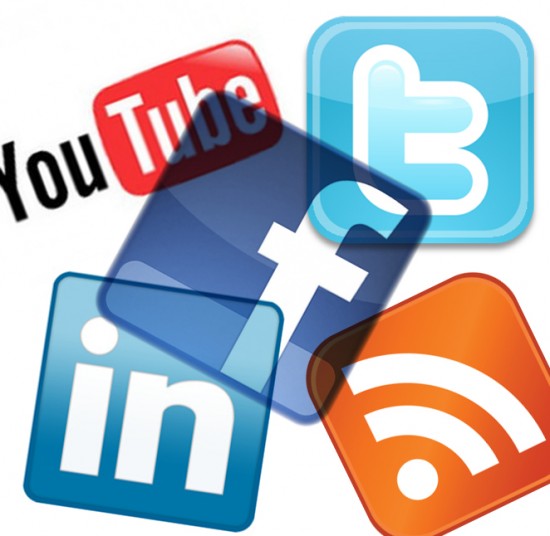 Social Media Technology Conference & Workshop September 22-23, 2011 ( co-hosted by Bowie State University/Howard University)   Social media has transformed communication the world over. People from all walks of life and especially African America students in universities, and particularly in the historically black colleges and universities, use social media technology for day to day […] 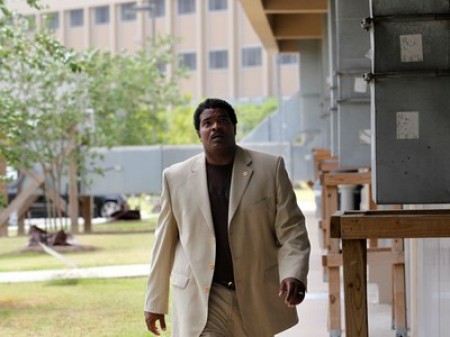 Article courtesy of The Grio NEW ORLEANS (AP) — Eye-level watermarks, gutted buildings and rows of mobile classrooms linger as reminders of the flooding from Hurricane Katrina that nearly wiped out Southern University at New Orleans in 2005. Now the predominantly African-American university faces what students and administrators view as a new threat: Gov. Bobby […] 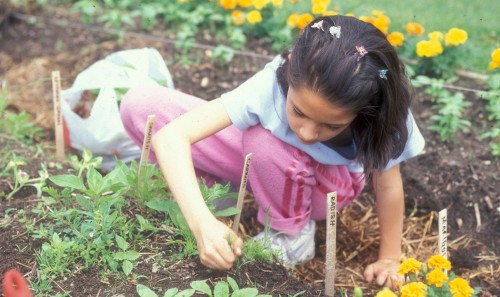 Article source: The Grio It’s not always easy being green — especially if you’re a college or university that serves primarily minority students, many from low-income families. Going green requires up-front investment that many of these institutions believe they can’t afford. Without large — or in some cases any — endowments, and dependent on tuitions […]

Entry #57, February 27, 2011 LEDGE is the nation’s first and only HIV/AIDS awareness, general health and lifestyle magazine written BY and FOR students at Historically Black Colleges and Universities (HBCUs). The free publication’s mission to help destroy myths, empower young people with factual information, and create an additional avenue for much needed dialogue among […]