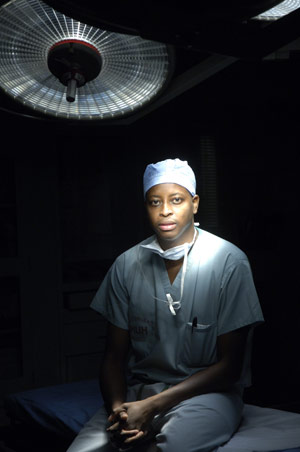 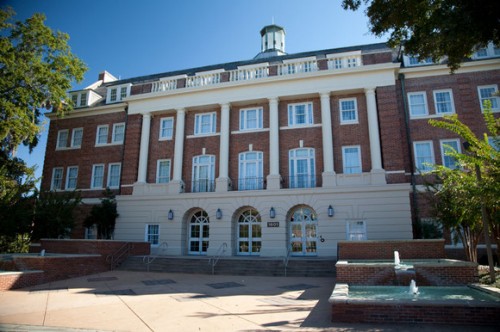 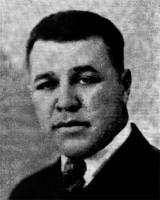 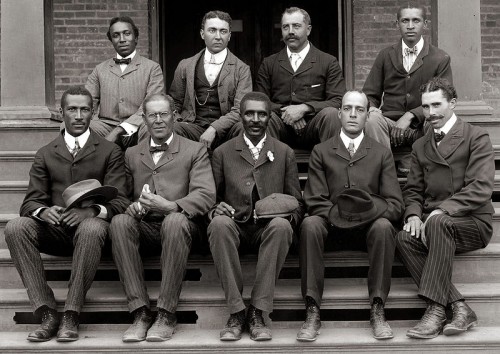 Here is where we capture the uniqueness of Historically Black Colleges and Universities fans and alumni who represent the HBCU lifestyle, tradition and pageantry. We welcome comments, feedback and suggestions as we move forward with our blog. Our blog will highlight HBCU alumni who are creating a professional and distinct giveback to their chosen profession. […]

Founded as the African Institute in February 1837 and renamed the Institute of Colored Youth (ICY) in April 1837, Cheyney University is the oldest African American institution of higher learning, though degrees were not granted from Cheyney until 1914, when it adopted the curriculum of a normal school (teacher training).