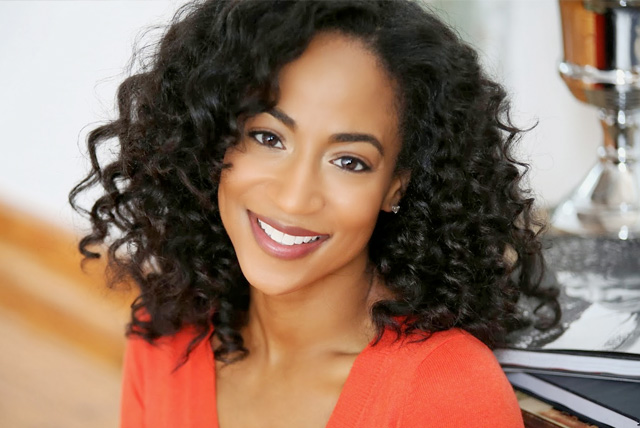 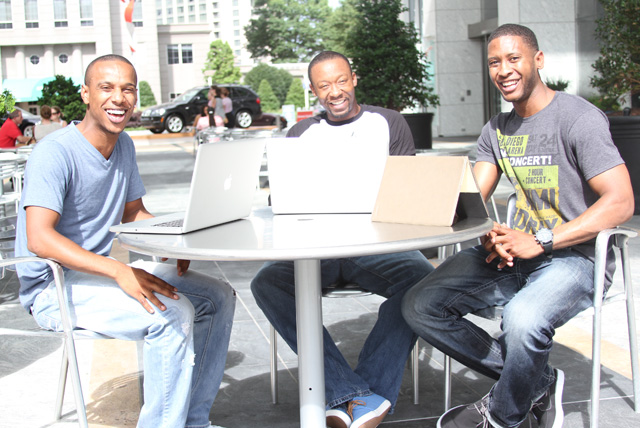 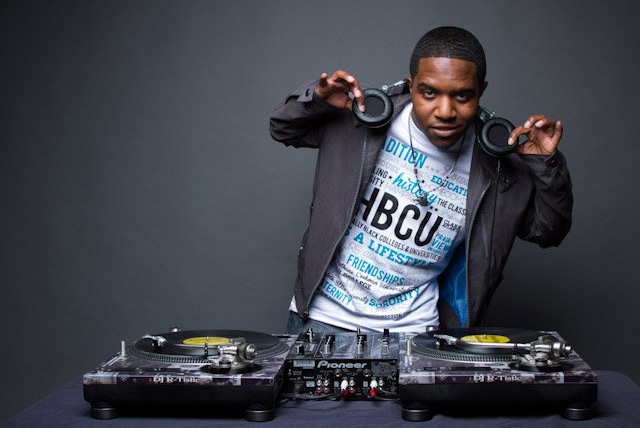 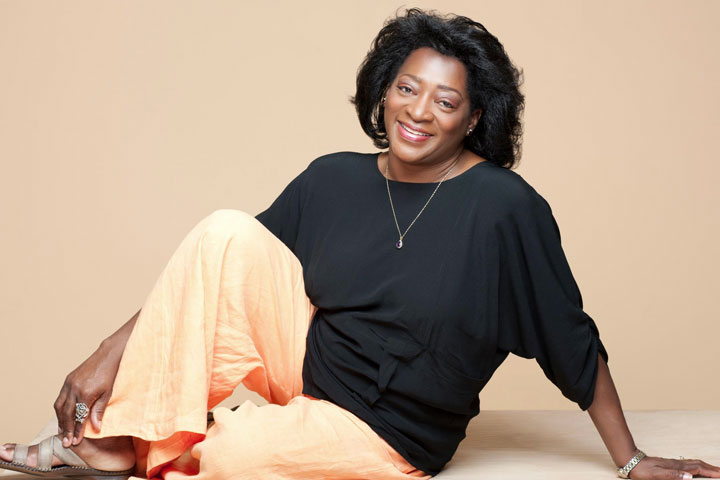 While best known to the world as a talented actress appearing in small and large screen productions, like the TV show In the Heat of the Night and the films Mississippi Burning and A Time to Kill, Dr. Tommie Tonea Stewart is best known in the academic community for her role in developing the next […] 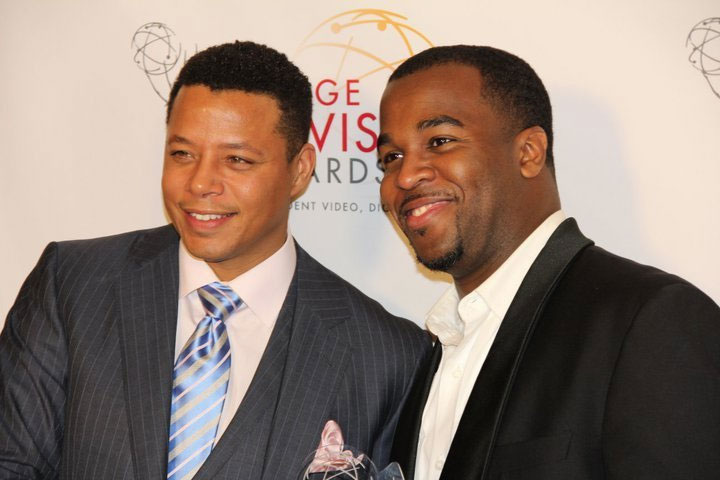 When it comes to Rattlers, they don’t come much more authentic than Akil DuPont. Educated in the FAMU family of schools since his kindergarten days, Akil stuck with the FAMU (Florida A&M University) system right through his graduation with a baccalaureate degree in economics. Although he worked as a bank manager for several years, Akil […] 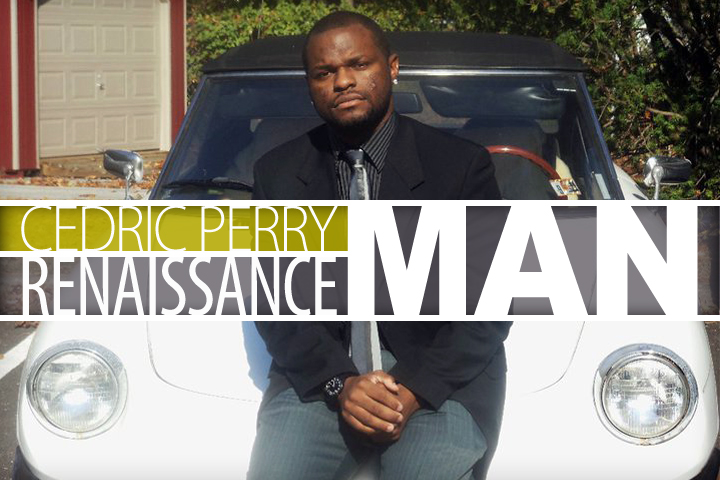 Cheyney alum bring HBCUs back to television with ‘We’re Just Talking’ Cedric Perry (aka Ceddy P) is a brilliant, charismatic writer, actor, and filmmaker with a witty knack for connecting with his audience. Perry, 26 graduated from Cheyney University with a degree in Business Administration in 2008. He is a native of Morrisville, Pennsylvania. Morrisville […] 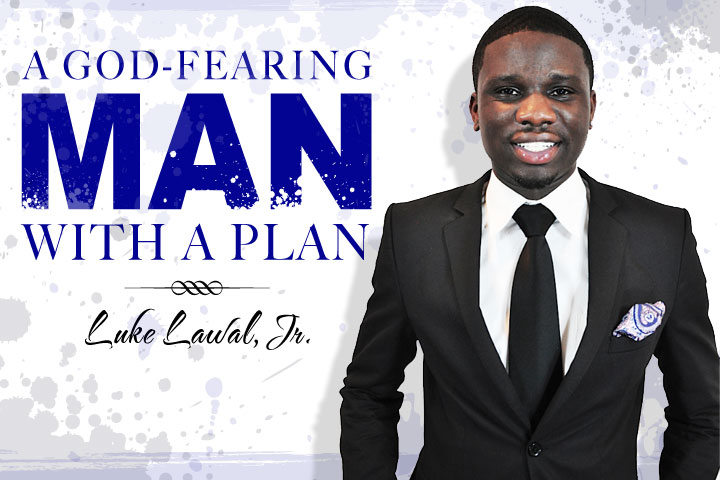 Luke Lawal, Jr. is a born leader, a true teacher and a bold innovator that does not subscribe to the status quo. Lawal, 22, is a DC native, who graduated from Bowie State University in May 2012 with a degree in Biochemistry. He is an ambitious, fast rising entrepreneur who is driven to achieve nothing […]