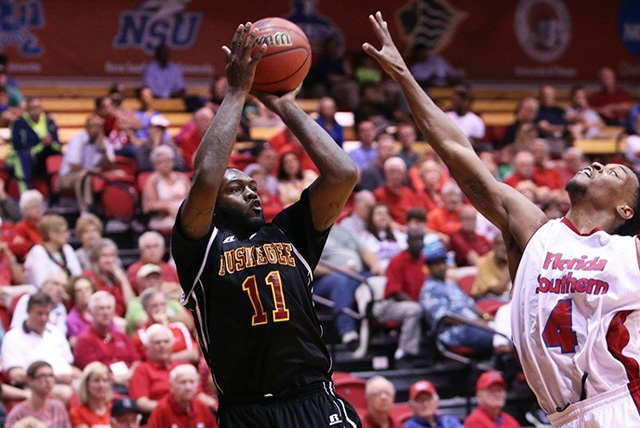 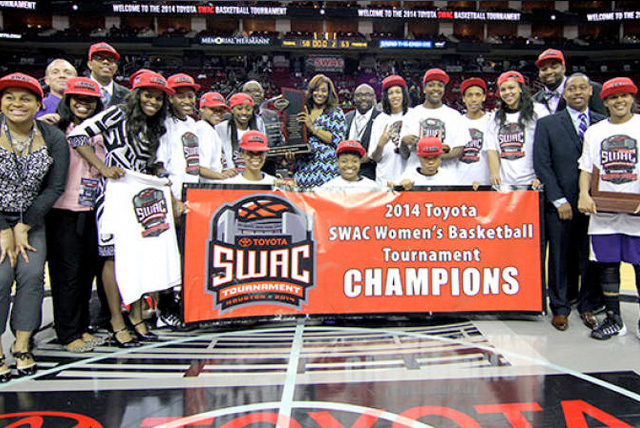 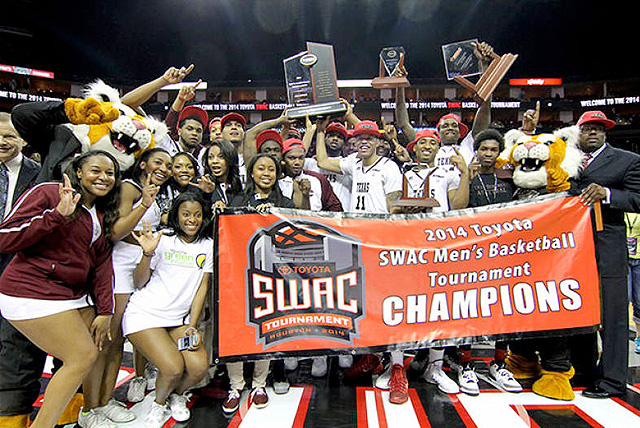 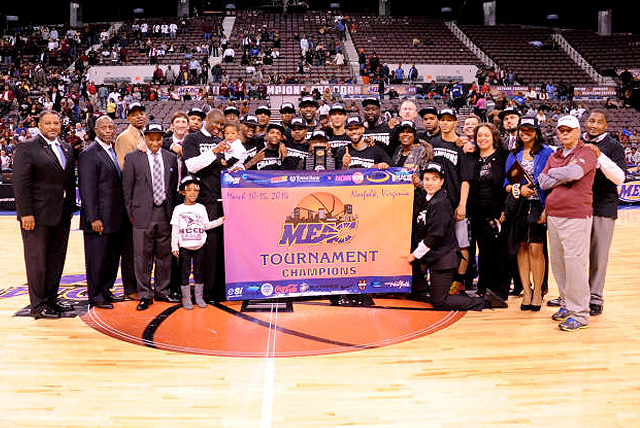 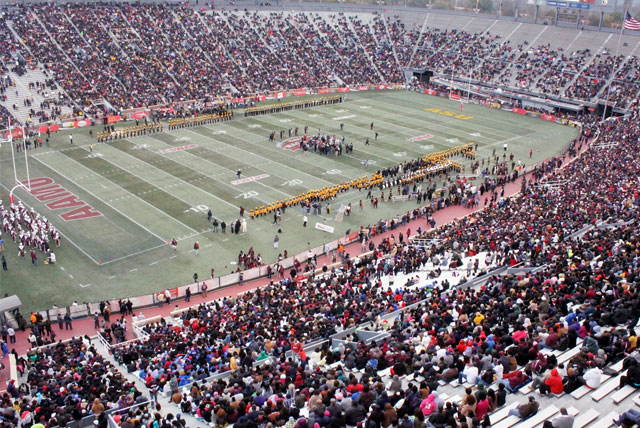 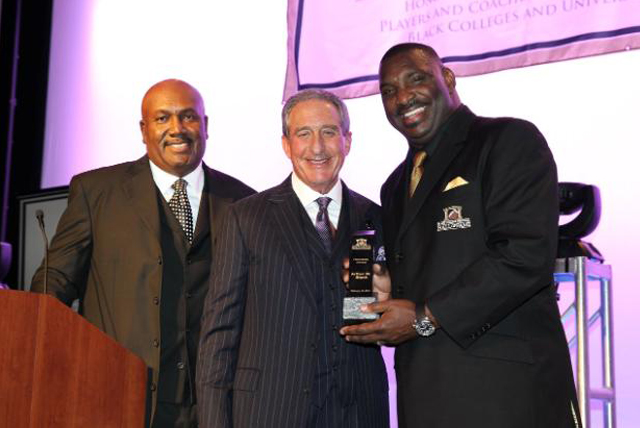 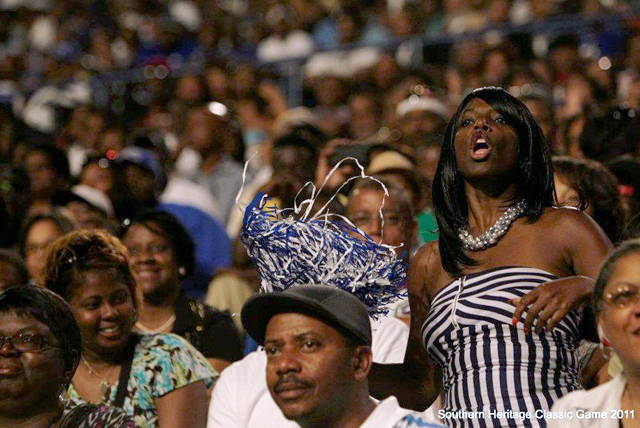 HBCU students, alumni and fans can look forward to the kickoff of another exciting college football season starting August 31st. True HBCU fans know that many of the top HBCU classic games have the best crowds, tailgating, parades and halftime shows in the nation. There is no party like an HBCU party. So mark your […] 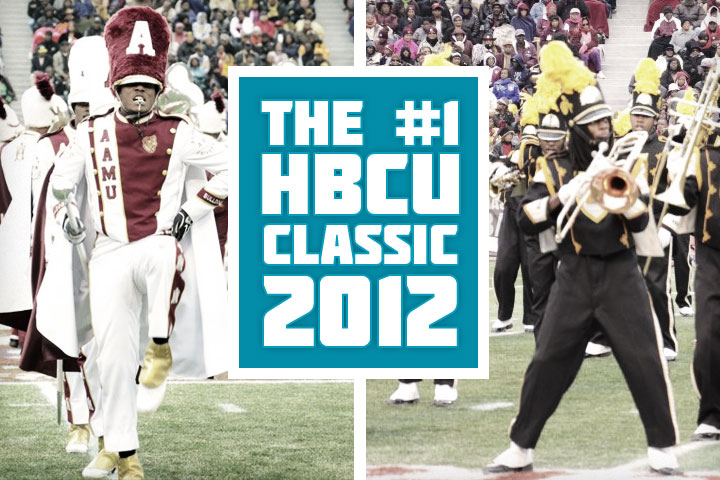 There is no doubt that HBCU football classics are one of the most popular and exciting events in all of black college sports. These games are annual celebrations that bring together like-minded alumni and fans from the old school to the new school. The match-ups typically feature fierce long time rivals that leave competitive fans […]