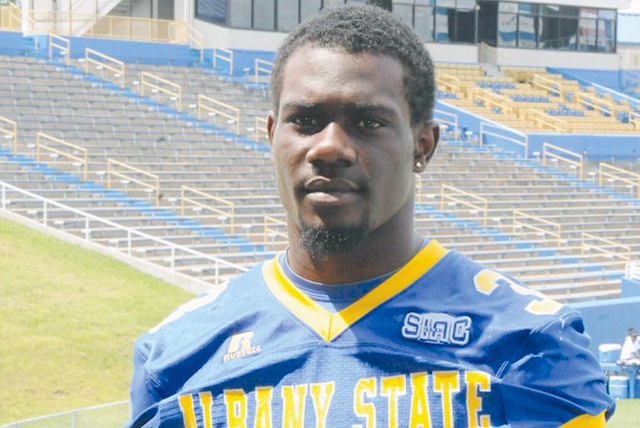 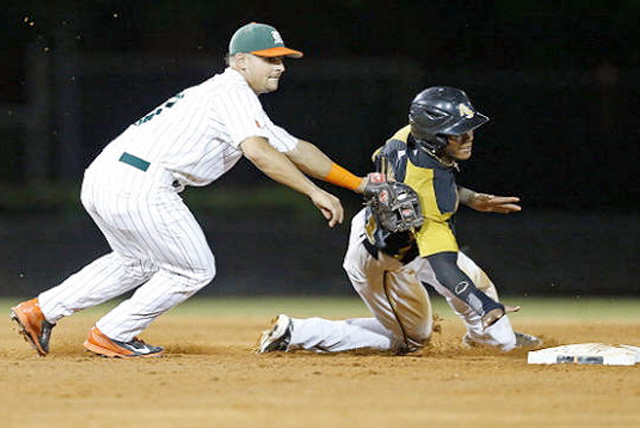 Alabama State baseball plated a late run to stun No. 4 ranked Miami with a 6-5 win came on Saturday night at Alex Rodriguez Park. ASU (34-18) jumped out 3-0 in the second inning, before UM (33-14) tied the game at three in the sixth/ The Hornets pushed the lead back to a pair runs […] 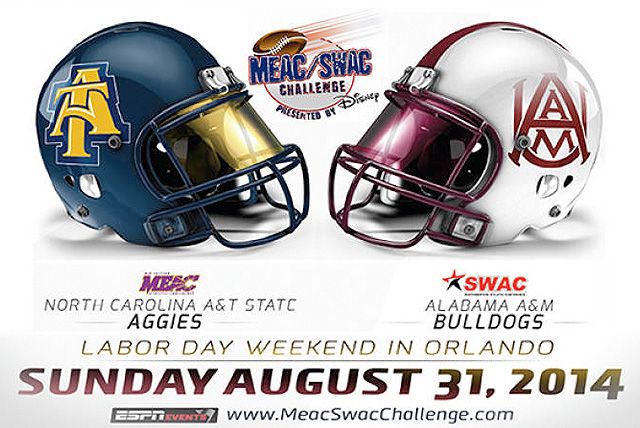 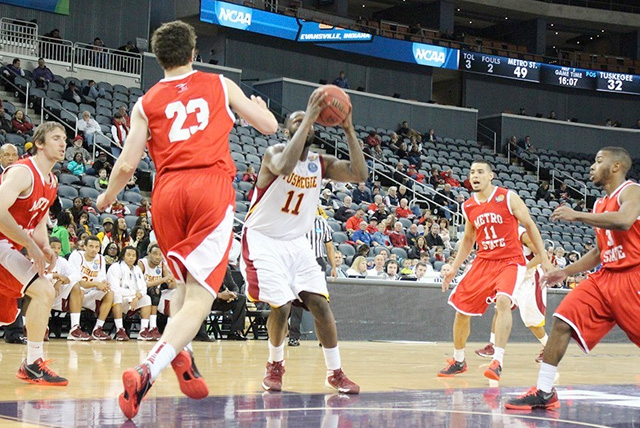 In the second game of the afternoon session of the NCAA Division II Elite 8, the Tuskegee Golden Tigers (21-12) faced the nation’s No. 1 team in Division II, the Metropolitan State Roadrunners (32-1) from Denver, Colorado. With 7:57 remaining in the first half, the Golden Tigers trailed the Roadrunners, 25-18, with Richard Dixon at […] 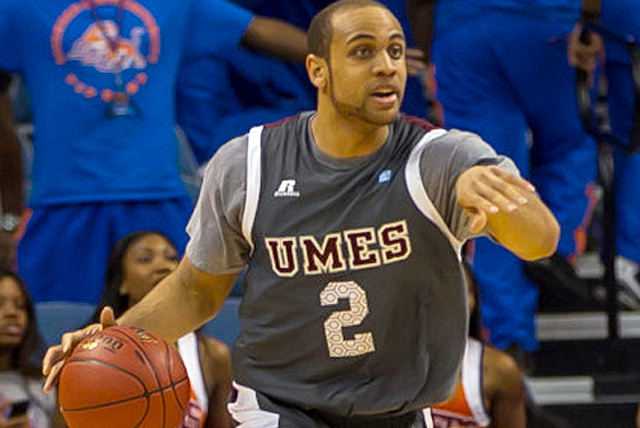 The University of Maryland Eastern Shore (UMES) men’s basketball team has been getting it done off the court recently as the Hawks were ranked No. 1 of all Historically Black Colleges and Universities (HBCU) men’s basketball teams in graduation success rate at 86-percent. The findings were distributed by the HBCU Digest, who recently named UMES […] 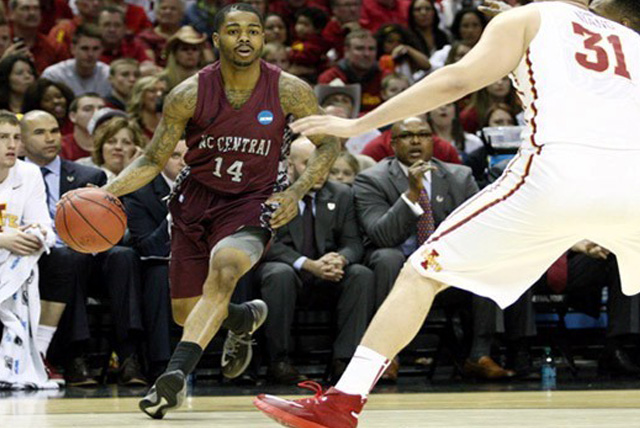 In North Carolina Central University’s first-ever NCAA Tournament appearance at the Division I level, the Eagles ran into a ninth-ranked Iowa State Cyclone squad that simply couldn’t miss on the way to a 93-75 defeat, ending a historic season for the program on Friday night inside the AT&T Center in San Antonio, Texas. The maroon […] 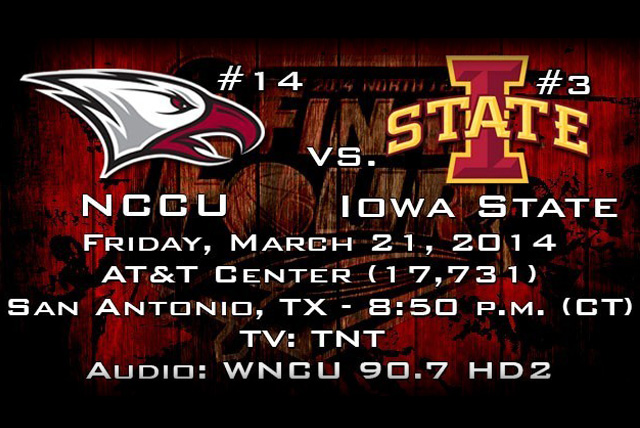 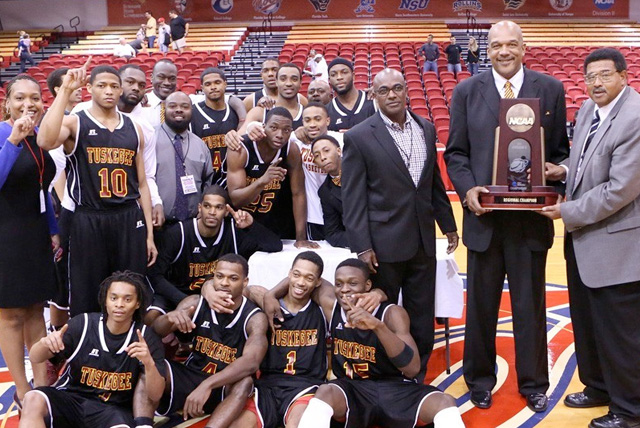 The No. 8 seed Golden Tigers of Tuskegee defeated the No. 3 seed Statesmen of Delta State 80-59 to advance to the Elite Eight of the 2014 NCAA Division II tournament. Tuskegee (21-11) was led by guard Kevin May, who scored a game-high of 24 points to go along with his five assists and three […]