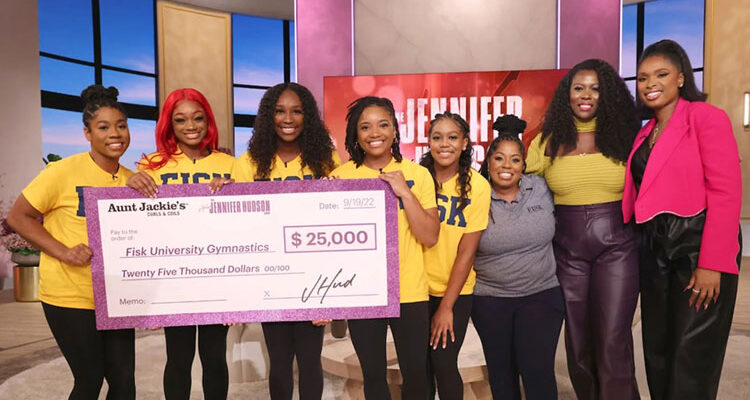 Fisk University’s women’s gymnastics team got a boost recently from an unexpected source: Emmy, Grammy, Oscar and Tony award winner Jennifer Hudson. The team caught the attention of Hudson, who is hosting a new U.S. daytime talk show, after a video of their first-ever practice went viral on TikTok in August, and they appeared on […] 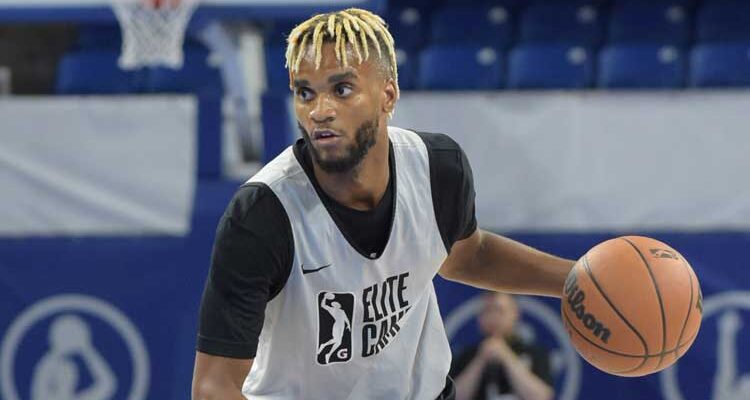 Najee Garvin was one of 28 players invited to the inaugural HBCU Showcase at the NBA 2K23 Summer League in Las Vegas. 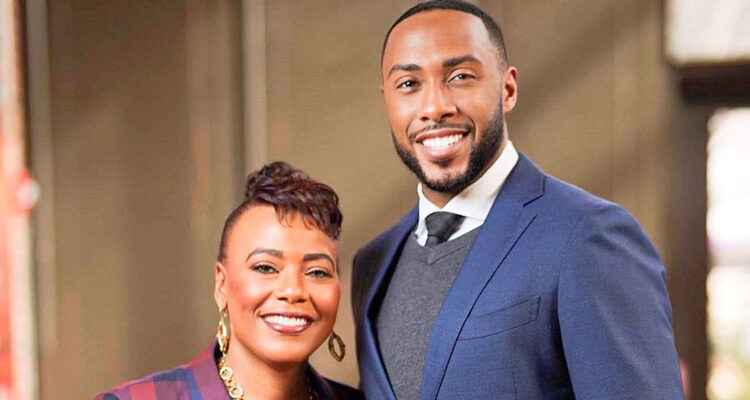 Ready Life, a new digital banking and payment processing platform designed to make first-time home purchases and small business growth possible for Black consumers, announced it would be the presenting sponsor of this year’s Denny’s Orange Blossom Classic (OBC), a four-day celebration of Historically Black Colleges and Universities. “As a Black-owned fintech, our mission is […] 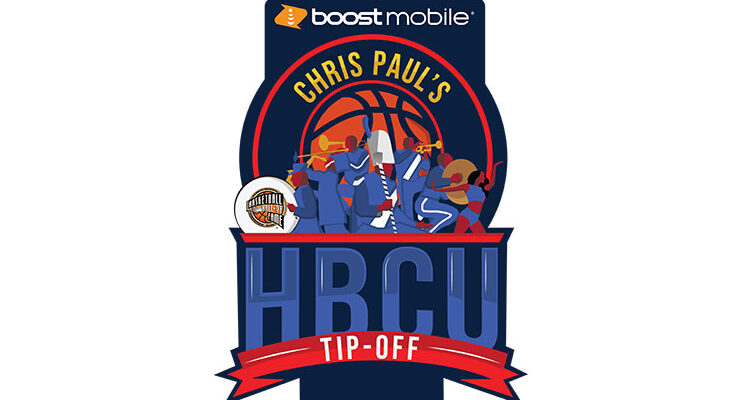 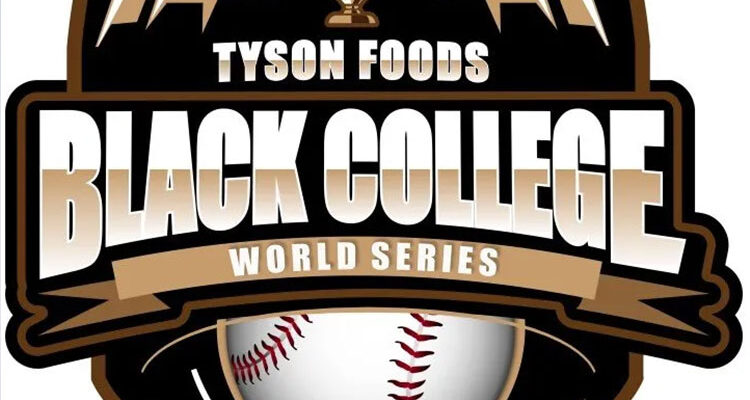 The company has committed to a three-year partnership to support of HBCU student-athletes through the Black College World Series. 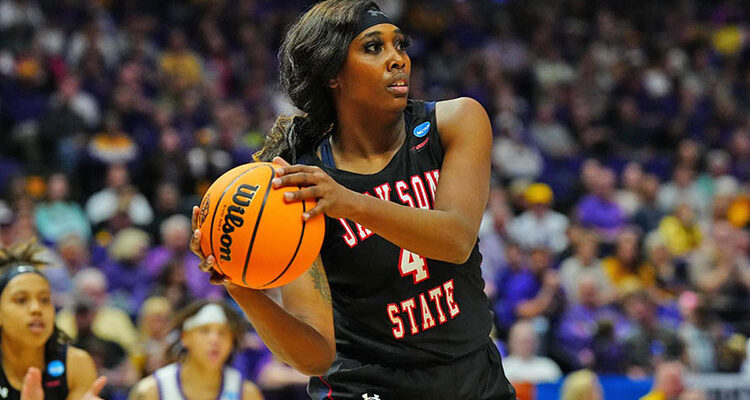 Ameshya Williams-Holliday, a third-round pick 25 overall, becomes the first HBCU player selected in the WNBA since 2002. 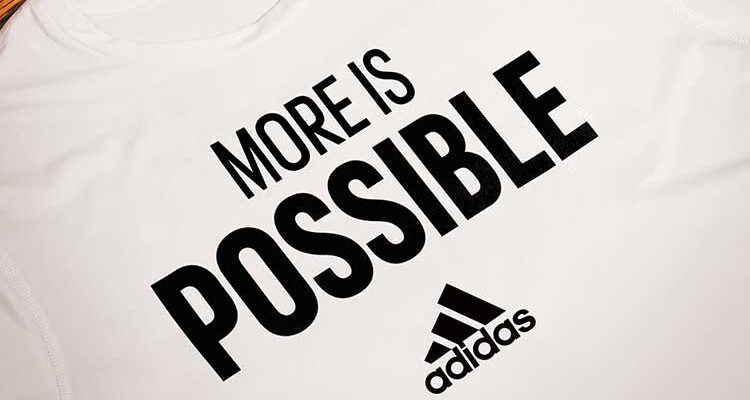 The adidas NIL program is rooted in the brand’s commitment to creating a more equitable future in sport and will be launched in four phases. 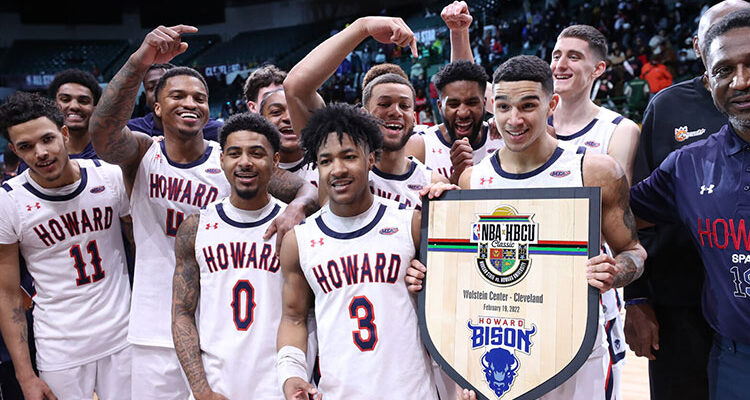 The Howard Bison played against Morgan State Bears, with the Bison pulling out a 68-66 win in the last minute of the NBA HBCU Classic game.