When I started on the entrepreneurial journey over two years ago, I had this naive notion that I could do everything on my own and that I needed to keep my ideas a secret.Three websites and a startup incubator program later, I learned some lessons I wish I knew at the beginning as an entrepreneur.

9 Lessons I Learned About Starting a Startup

Lesson #1: An idea is worth nothing.

A company consists of many moving parts at any point in time — an idea is simply a starting point. Given an idea, it snowballs into many different ones and you can go in a 100 different direction. The outcome depends on many variables, akin to what makes predicting the weathe 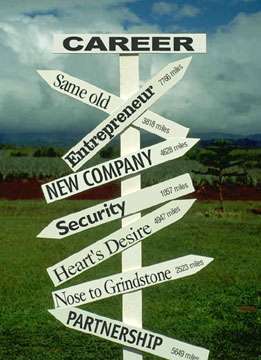 r an inexact science. Imagine you have an idea for a building — the HOW, WHERE, and the CONTEXT are much more important than the WHAT. It’s very easy to have ideas — you can have a 100 ideas a week.

There are almost seven billion people in the world. The chance that your idea is original is virtually zero.

This is why an investor will never fund a startup simply based on an idea, but examine other factors such as the team (ability to execute), the competition, and early traction. In fact, some investors don’t consider anything else except for traction (# of users, paying subscribers, etc.)